We gathered at LTU on Friday evening. Despite light rain we were all cheerful and looking forward to the trip. I decided to only bring my backpack, so somehow I had to cram all my clothes, bed lining, food and camera in it. Backpack isnâ€™t that big so I ended up sacrificing my clothes, only bringing with me 2 shirts. Mobile phone charger, toothpaste and shampoo were sacrificed as well. Luckily others brought big suitcases full of stuff, so I was able to borrow toothpaste etc. from them.

When entering a bus I was pleasantly surprised. Bus was equipped with free Wi-Fi (even in Norway) and electricity sockets. I was kind of sorry I didnâ€™t bring my laptop with me. When we all boarded the bus, driver greeted us (in surprisingly good English) and told us some info about the trip. Soon after the ride began, he put a movie â€“ Inglorious bastards, on bus TV. I really wasnâ€™t expecting to ever see this move in such a place.

After 4 hours of driving we stopped for the first time in Kiruna. We raided toilets in local gas station and some people bought something to eat. Shortly after we continued. In about 2 hours we reached Norwayâ€™s border. The landscape changed dramatically, from wilderness with forests everywhere, to landscape full of fjords. Downside (although I donâ€™t see any upsides) of riding only at night is that you donâ€™t see any landscape through the window. We did another short stop near islands, where we picked up our guide. I didnâ€™t quite understand the story but I think she is Icelander doing I donâ€™t know what in Norway, but lives in Lulea â€¦ it doesnâ€™t really matter.

The ride on the islands continued for about 4 more hours. Sadly I couldnâ€™t fell asleep during bus ride, at least not until very end. And thatâ€™s a pity, Last hour of ride sun started to rise up. It was the most beautiful sunrise over the islands and untouched nature, Iâ€™ve ever seen. Sadly I fell asleep in next second, just to be woken up in 20 minutes when we reached our apartment area (Iâ€™ll refer to it as camp side in the future).

Total driving time (with stops included) was exactly 12h, from Friday 7PM to Saturday 7AM. 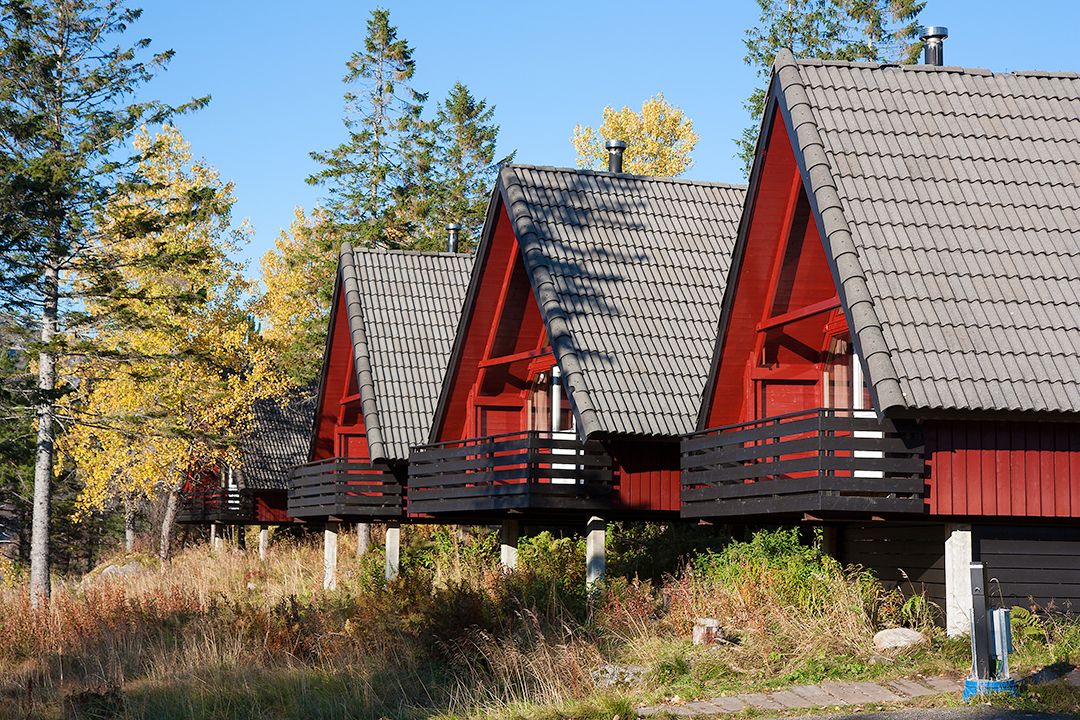 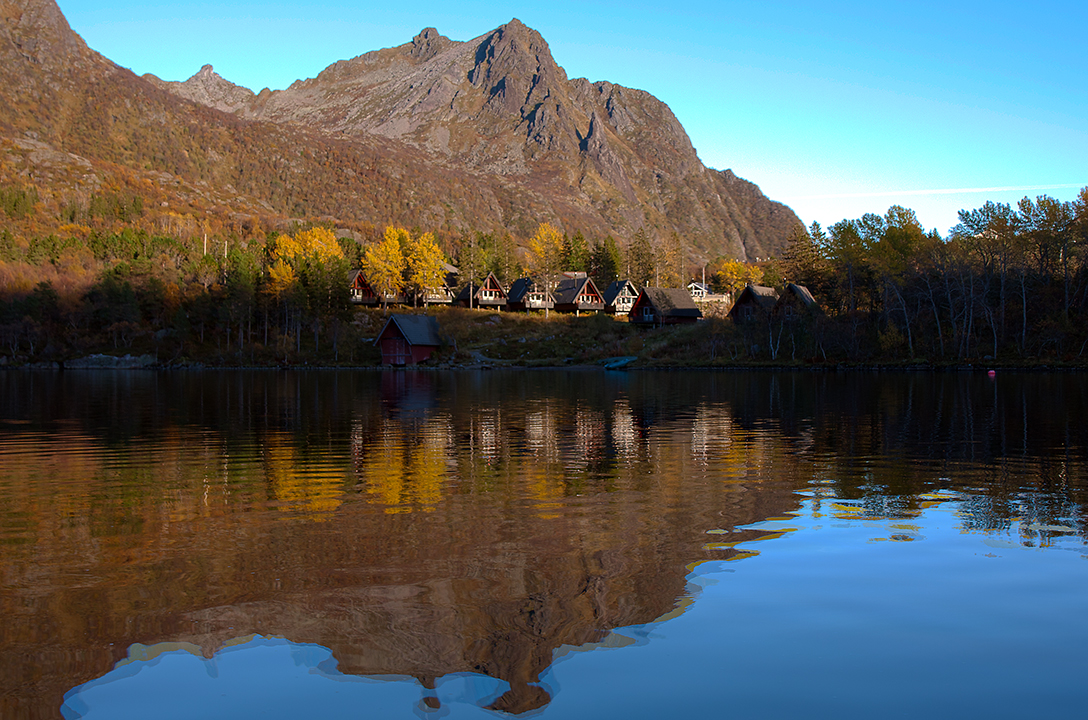 When we disembarked we brought luggage to our cabins. And I must say cabins looked great. They were all made from wood with enormous windows (whole side wall was a window) and great view over the lake. 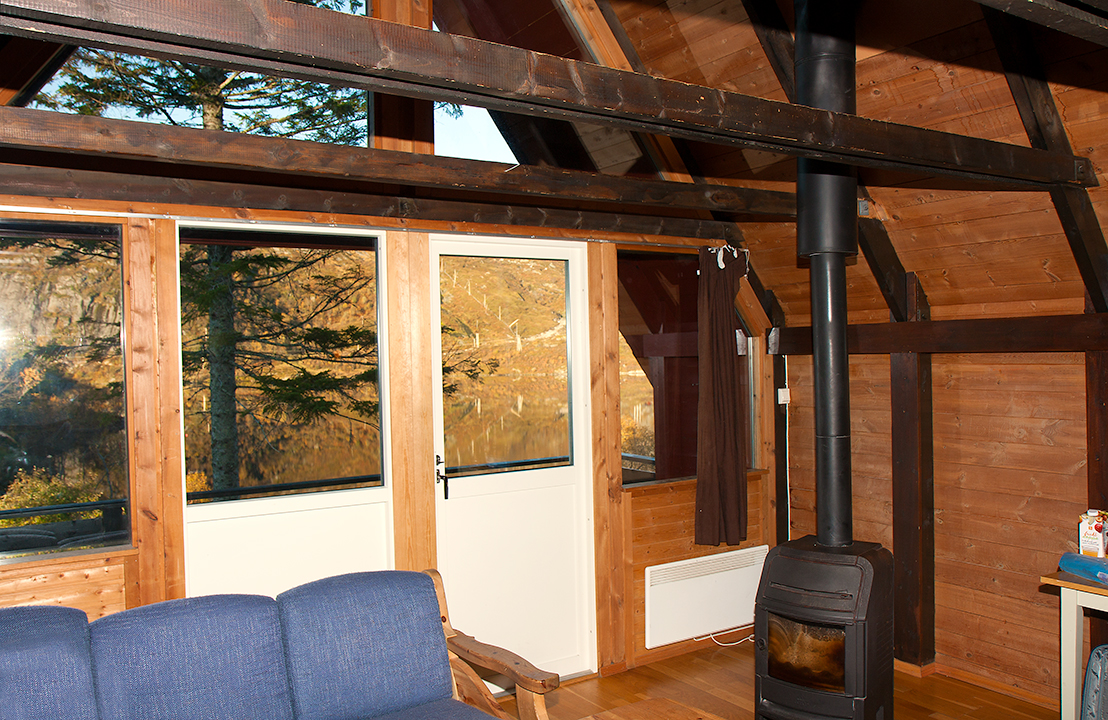 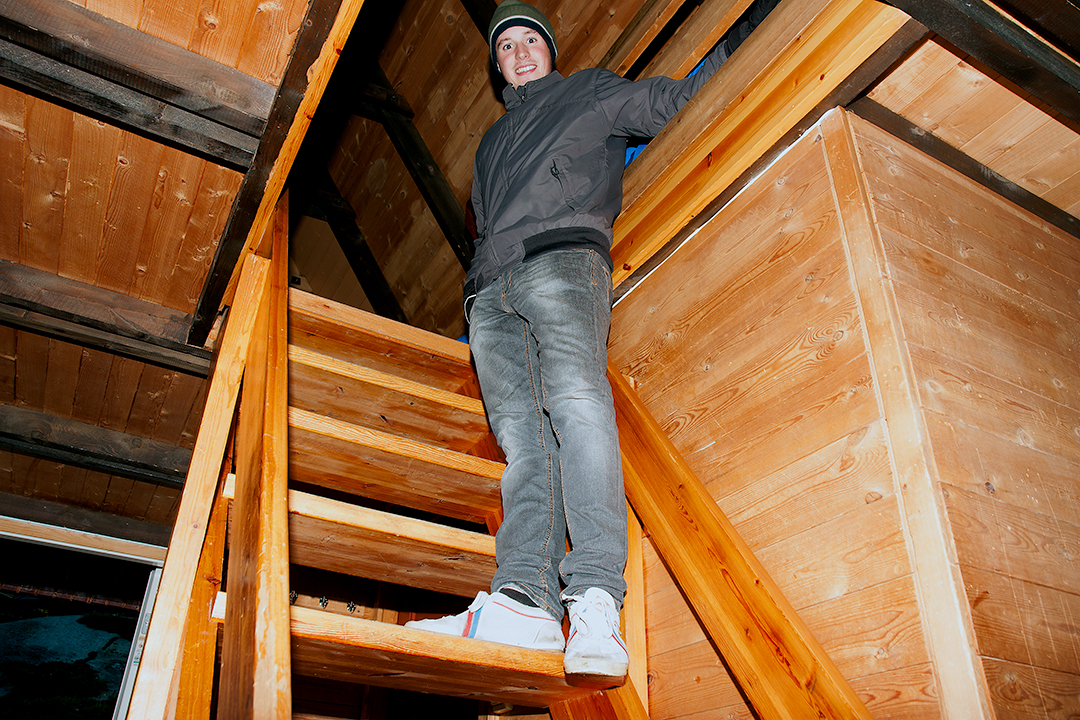 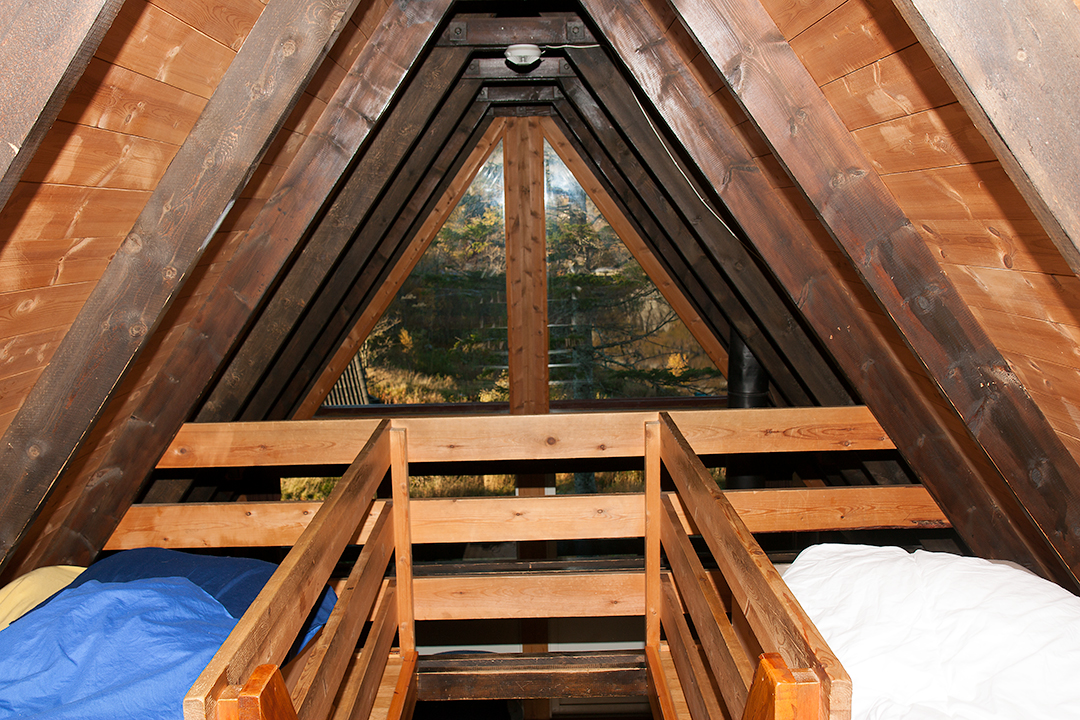 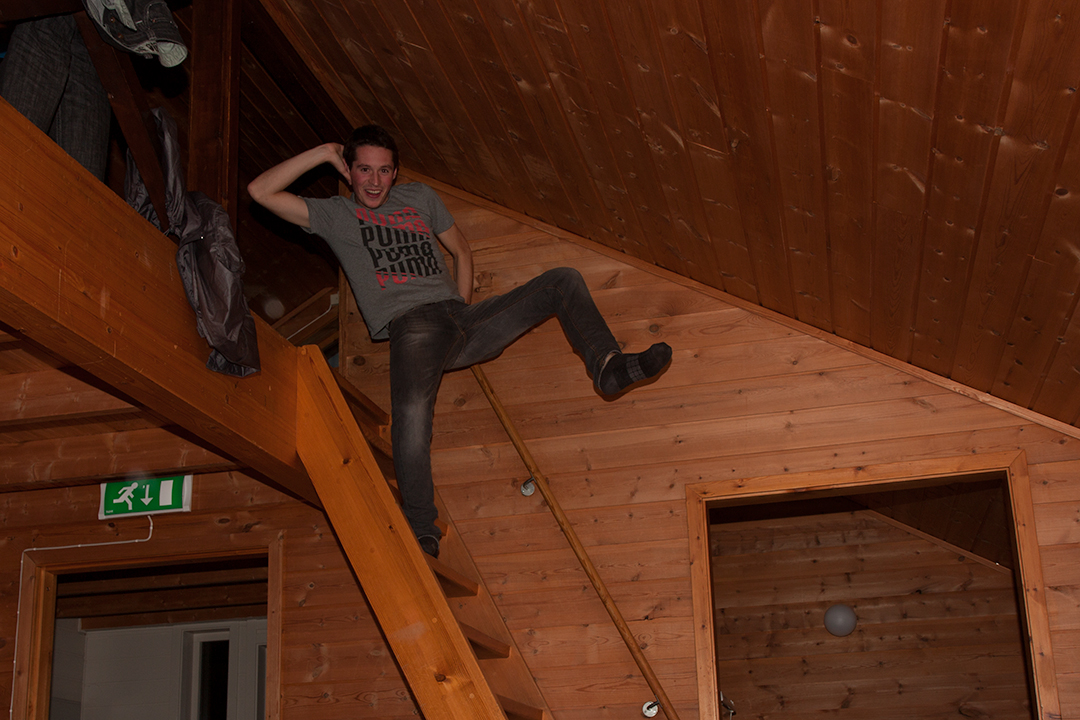 There was no time to rest, when we unpacked we had a â€œNorwegianâ€ breakfast in main building and then we were off to town centre. Oh I forgot to tell in which town we were staying: SvolvÃ¦r.

Iâ€™ve decided to make a lot of smaller posts instead of a big one in favour of optimization and faster webpage load time. So To be continued in next post.

Some more pictures of aurora. 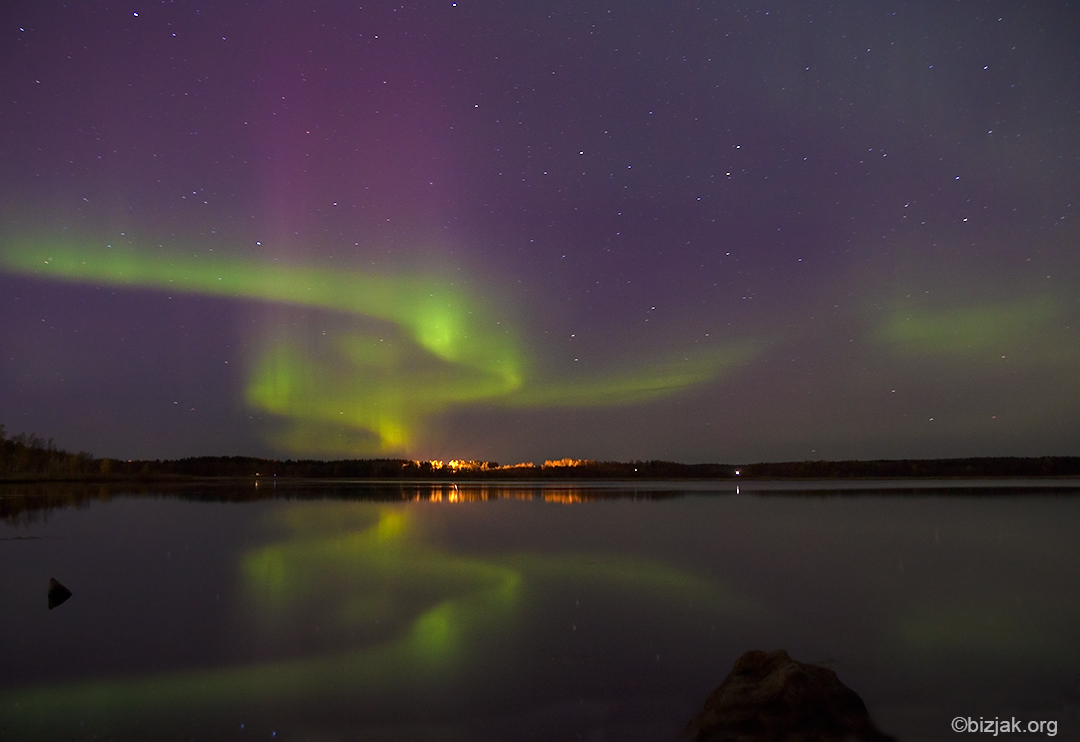 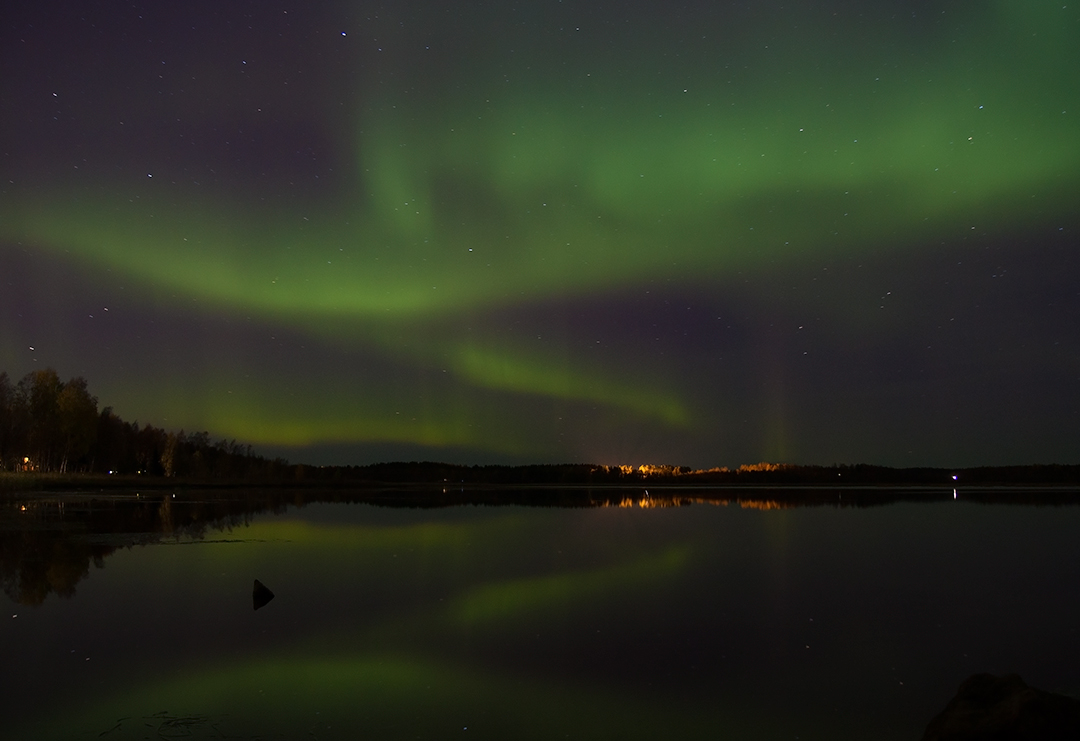 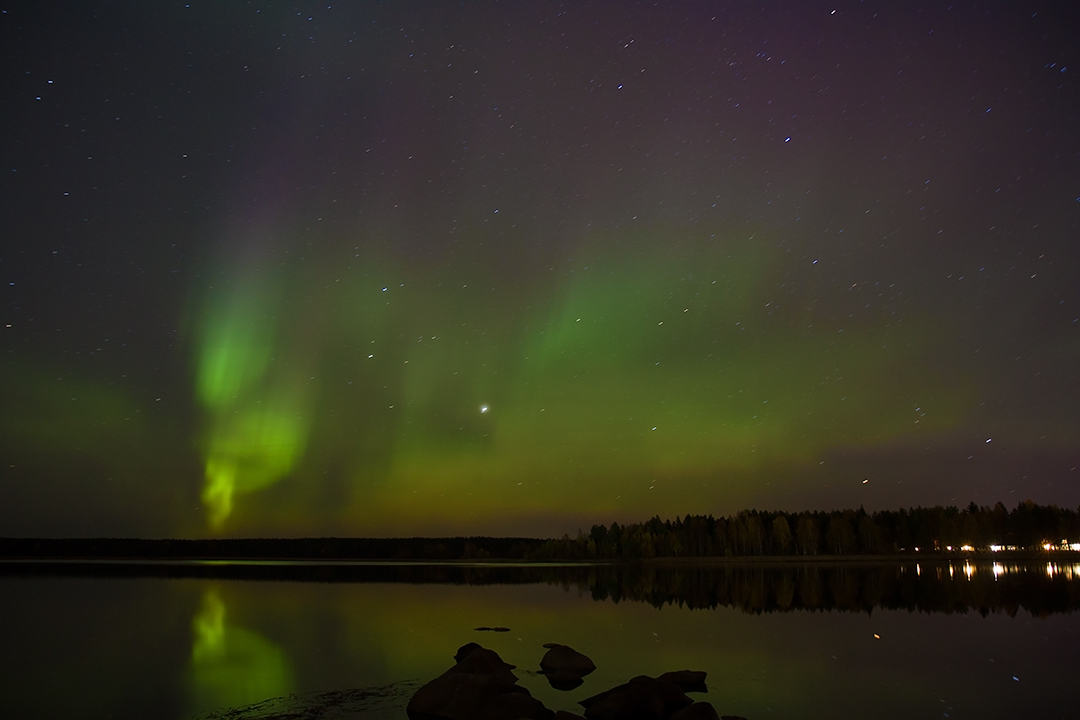 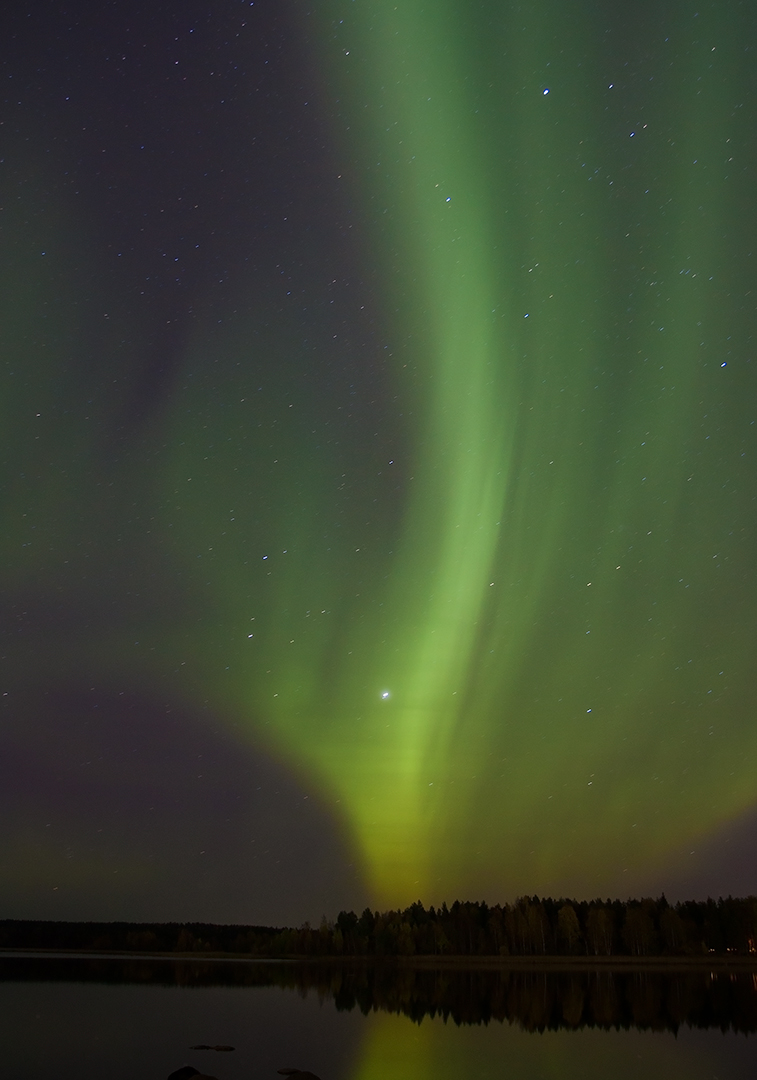 On 1st October there was a massive sun storm. Because certain kind of particles from this storm take many hours to get to Earth it was easy to predict northern lights. Yesterday I was finally prepared, with tripod and in the right place waiting for show to begin. I didnâ€™t have to wait long here is result: 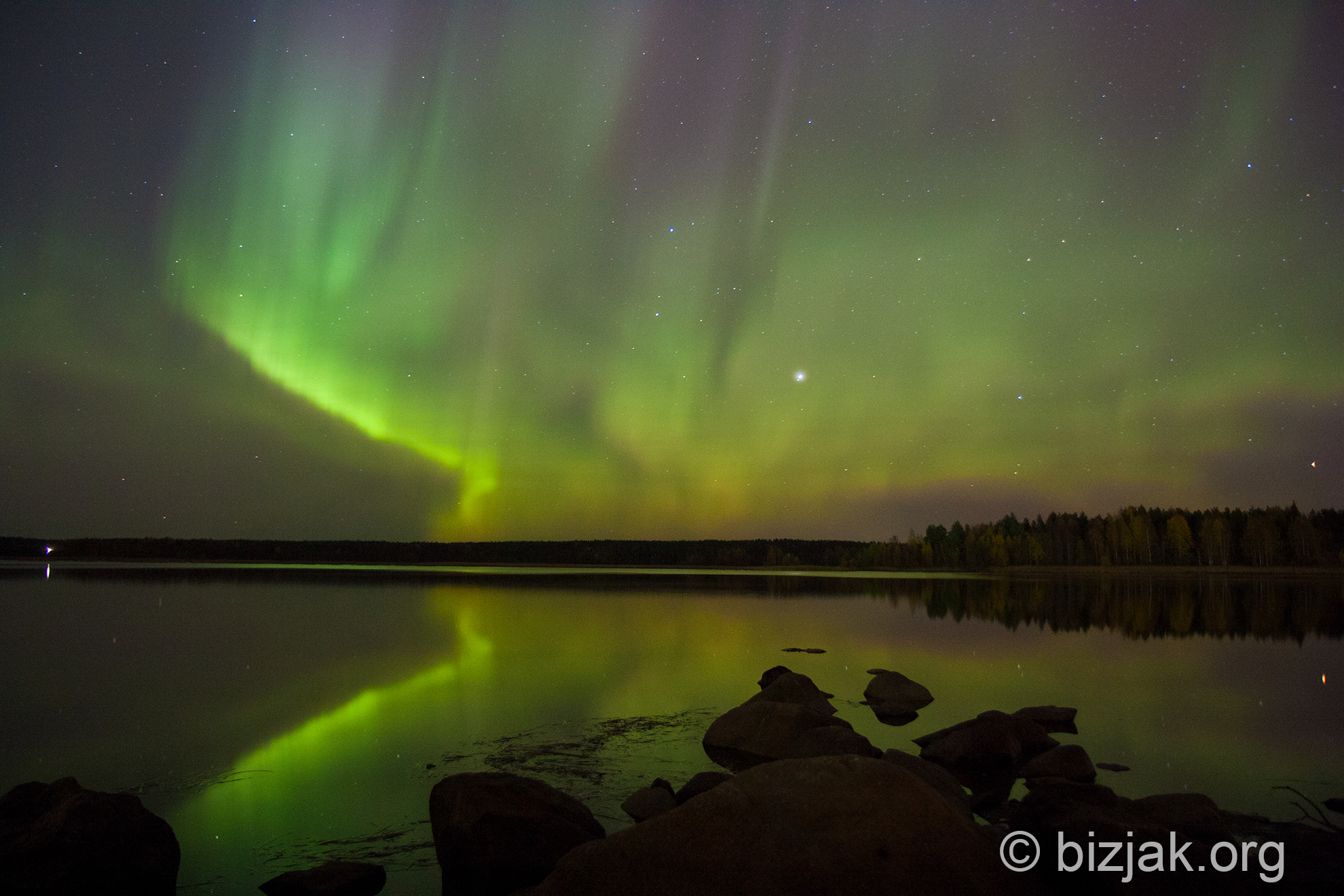 Now (at 7 AM) Iâ€™ve arrived from a 4 days long trip to Norway. The trip was amazing and I think worth every penny, though it was very exhausting. In 4 days I think I only slept for 15h altogether. For some reason I couldnâ€™t sleep on the bus toward islands, on the way back I was so tired that I managed to shut my eyes for around 4h.

Iâ€™ll go in to more detail in future posts (during weekend) when Iâ€™ll upload a big load of picture (I took around 500 of them). For now itâ€™s enough to know that islands are really as beautiful as they say and that Norway is incredibly expensive country.

2 teaser pictures.
For now I'll let you wonder what it is. Let me just say it's not a dog or a cat. 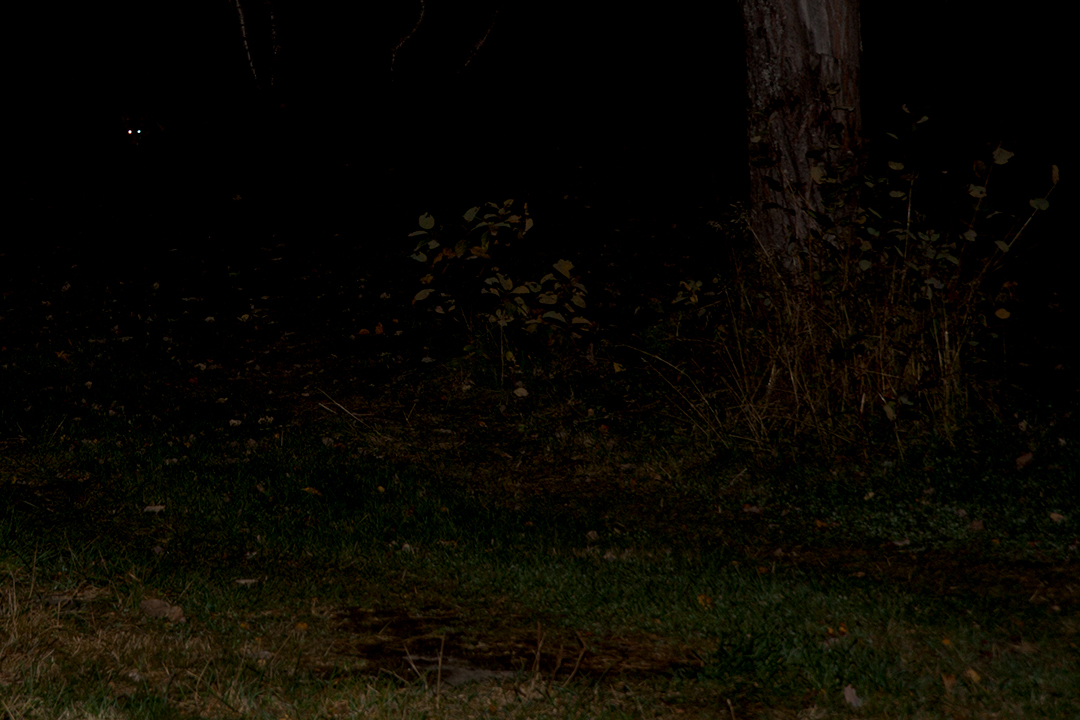 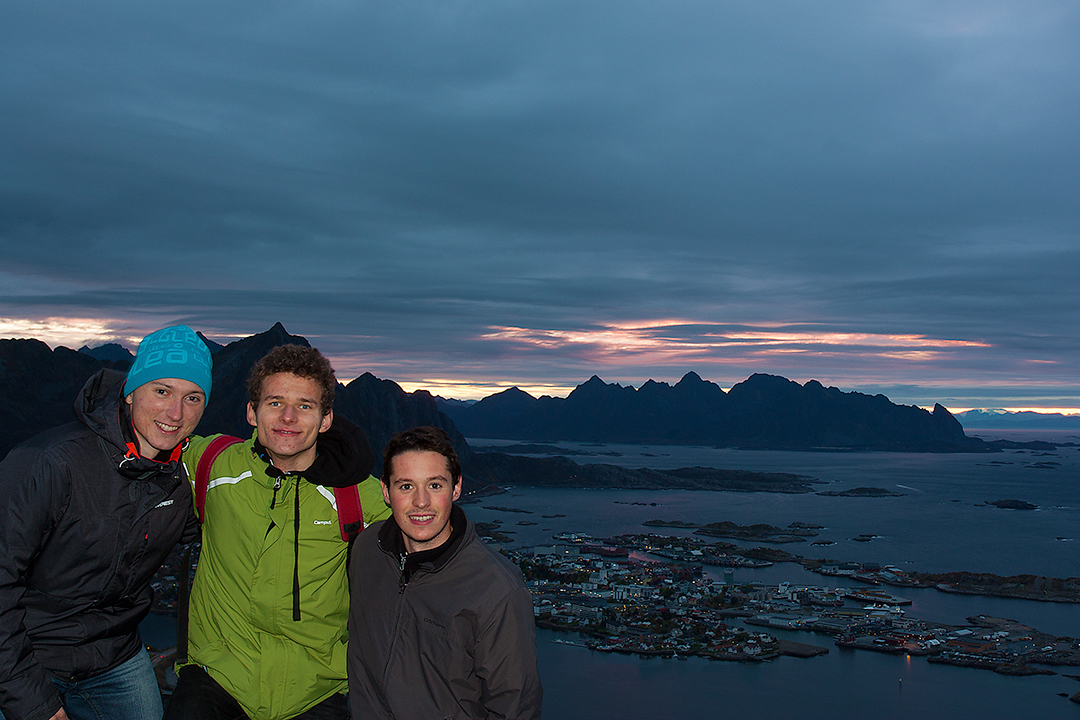 Login
© 2023 Jani Bizjak. All rights reserved. This material may not be reproduced, displayed, modified or distributed without the express prior written permission of the copyright holder. For permission, contact me .